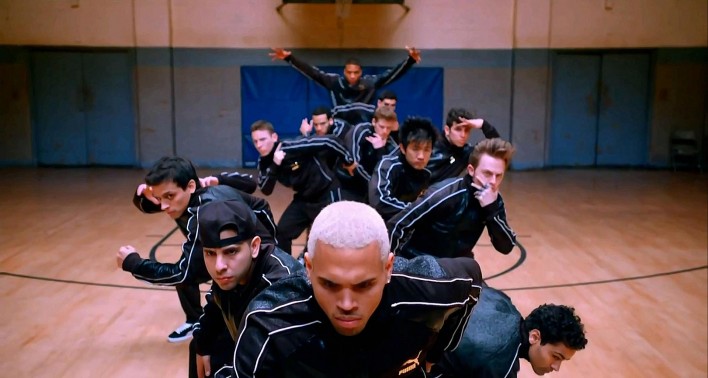 Battle of the Year Brings a New Audience

Battle of the Year is an upcoming 3D film directed by Benson Lee.

The film will be released on September 20, 2013 through Screen Gems and will star Josh Holloway, Chris Brown, Laz Alonso, Caity Lotz, and Josh Peck.

What is interesting about this dance film is that the storyline mainly revolves around the dance and culture of Bboying (Breakin’); vs the traditional Hollywood flicks (You Got Served, Honey, Step Up) that used the dance as a prop.

Battle of the Year, commonly referred to as BOTY, is an annual international b-boying series that began in 1990. It is a crew (as opposed to individual) competition.

I have always been a fan of BOTY. Ever since I started Bboyin’ back in 2002, I can remember watching videos online (e-bboy style) and becoming overwhelmed with emotion.

Learn more about the REAL BOTY at http://www.battleoftheyear.de/

This site uses Akismet to reduce spam. Learn how your comment data is processed.